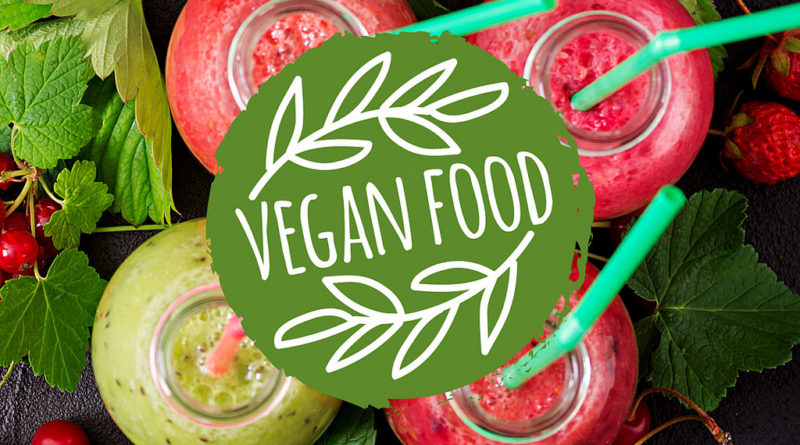 A predominantly plant-based or vegan diet may prevent the onset of diabetes according a recent study published from England. This diet is also associated with improved psychological well-being, the way you feel.

WHO estimates that in 2014, 422 million adults were living with diabetes globally. According to the International Diabetes Federation (IDF) this number will rise to 642 million by 2040.

Nearly 15 per cent of all global deaths are attributed to diabetes. Diabetes killed 5 million people before the age of 60 in 2015. It is also frequently associated with depression, which in turn affects your blood glucose levels.

Based on previous studies, we know that plant-based diet-rich in fruits, vegetables, nuts, legumes, and seeds with no (vegan) or few animal products-has been linked to a significantly lower risk of developing type 2 diabetes. It was not clear if it was also linked to improved mood and well-being.

To try and find out, the researchers analyzed 11 relevant clinical trials, published between 1999 and 2017. These studies compared plant-based diets with other types of diet. The studies involved a total of 433 people in their mid-50s, on average.

Eight of the trials assessed the impact of a vegan diet and six included patients being given information on optimal nutrition to help them better understand the benefits of a plant based diet. The trials lasted for an average of 23 weeks.

The results showed that quality of life-both physical and emotional-improved only in those patients on a plant based/vegan diet. Similarly, even depression symptoms also improved significantly only in these groups.

Nerve pain (neuropathy) got better in both the plant based and other diet groups, but more so in the vegan diet group, suggesting that plant based foods may have slowed the progressive nerve damage associated with diabetes, say the researchers.

Average HgbA1c and fasting blood glucose levels fell more sharply in those who cut out or ate very few animal products and these participants lost nearly twice as much weight: 5.23 kg vs 2.83 kg. The fall in blood fats — a known risk factor for cardiovascular disease — was also greater in those on plant based/vegan diets.

The researchers point out several caveats to their findings, including the small sample sizes of the studies they reviewed and the reliance of the data on participant recall. But this review is the first to attempt to look at the psychological impact of a vegan diet in people with type 2 diabetes, and it draws on research from five different countries.

In six of the studies, those following a plant based/vegan diet were able to cut down or discontinue the drugs they were taking for their diabetes and associated underlying conditions, such as high blood pressure.

Overall, the results indicated that even though the plant based diets were more difficult to follow, at least to begin with, participants stuck to them better than those in other diet groups.

“Based on the evidence of the research analysis by this systematic review, it can be concluded that plant-based diets accompanied by educational interventions can significantly improve psychological health, quality of life, HbA1c levels and weight, and therefore the management of diabetes,” write the researchers. 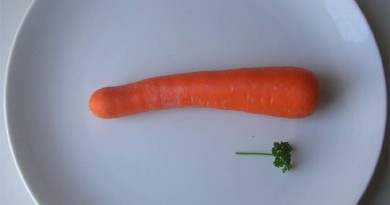 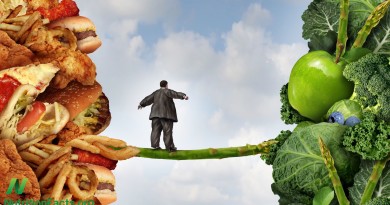 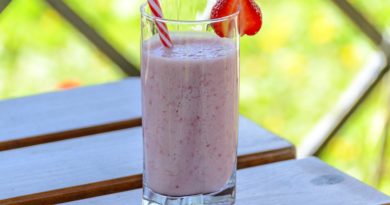 Is Kefir Really Good for Diabetes?