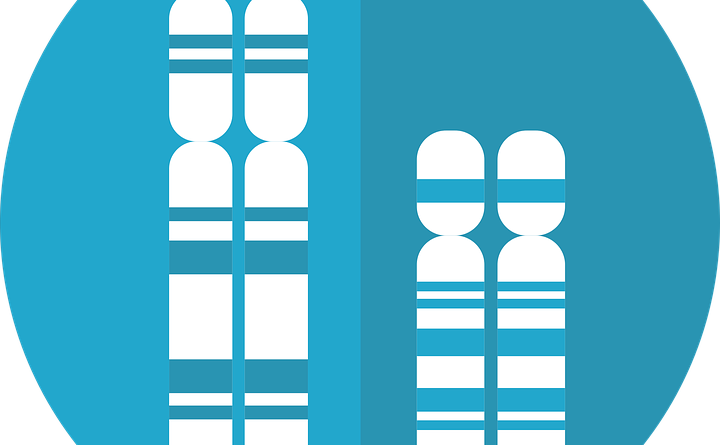 We know that there is type 1 and type 2 diabetes. But is there a type 1.5 diabetes? The answer may be intriguing.

Scientists who performed the largest-ever genetic study of a puzzling type of adult-onset diabetes have discovered new connections to the two major types of diabetes.

Informally termed “type 1.5 diabetes,” latent automimmune diabetes in adults (LADA) is a relatively common disorder that has features of both of type 1 diabetes and type 2 diabetes. LADA is commonly misdiagnosed as type 2 diabetes, as it is diagnosed in adults but doesn’t initially require insulin treatment. The study published in the journal Diabetes Care, reveals details of the underlying genetic influences in LADA, while leaving open many questions about how to classify the disorder.

“This study lends support to the idea that LADA is a hybrid of type 1 and type 2 diabetes, but doesn’t settle the question of the best way to precisely define the disorder,” said co-first author Diana L. Cousminer, PhD, a geneticist at Children’s Hospital of Philadelphia (CHOP). “Correctly characterizing LADA is important, because it may determine whether a patient receives the most appropriate treatment.”

The new research, the first genome-wide association study (GWAS) of LADA, represents a large international effort, with several researchers from nine countries. While the current study is larger than the 2017 analysis, and had genome-wide reach, both studies found the strongest genetic signals in LADA were associated with type 1 diabetes, the autoimmune form of diabetes that usually presents in childhood and requires treatment with insulin. The current analysis also found genetic signals linked to type 2 diabetes, the metabolic type of diabetes, by far the most common type of diabetes.

Overall, the team found that the strongest genetic signals in LADA were mainly shared with established variants known to be linked to type 1 diabetes. However, the researchers discovered a novel locus with genome-wide significance near the gene PFKFB3. This gene codes for a protein that regulates both insulin signaling and glycolisis, the chemical reaction that yields energy from glucose. Since the gene’s product not only impacts metabolism (a key feature of type 2 diabetes ), but also regulates inflammation in autoimmune disease (a key feature of type 1 diabetes), this protein therefore appears to sit at the intersection of both major types of diabetes.

“Further study of underlying genetic interactions in LADA may reveal better biomarkers of the disease,” said Rajashree Mishra, a co-first author of the current study, from CHOP’s Division of Human Genetics and a graduate student in the Perelman School of Medicine at the University of Pennsylvania. “Currently, as high as 5 to 10 percent of patients diagnosed as adults with type 2 diabetes may actually be misdiagnosed, and in fact have a late-onset form of autoimmune diabetes,” she said. “More accurate diagnosis may guide better clinical management. For instance, patients with LADA may require close monitoring, to detect the optimal point at which they require insulin.”

Better knowledge of the underlying genetics and biology of LADA could potentially lead to new treatments. The interaction of genes in LADA may modify the disease process by delaying the onset of more severe autoimmune diabetes into adulthood. If further research uncovers those mechanisms, we may be able to develop therapeutic methods to delay more severe disease. 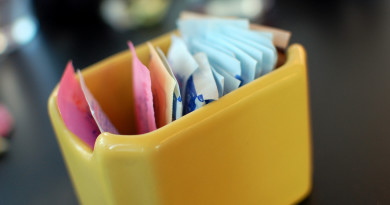 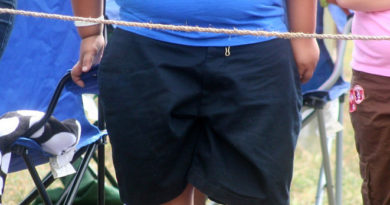 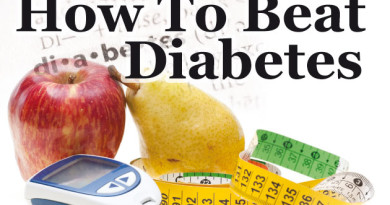