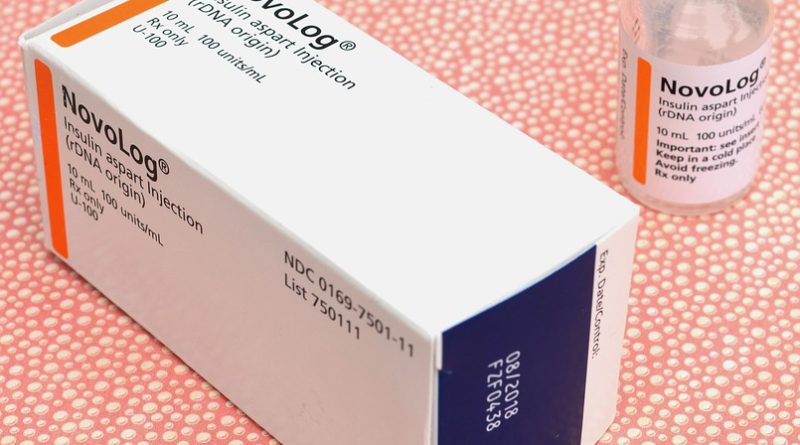 Diabetes Meds and Cures
November 24, 2018November 22, 2018 Sripathi R. Kethu, M.D. FACG. 0 Comment
Share on FacebookShare on TwitterShare on LinkedinShare on Pinterest
The amount of insulin needed to manage type 2 diabetes will increase by more than 20% worldwide by 2030. This will lead to an alarming insulin shortage, warns a new research study from Stanford.

According to the study published in The Lancet Diabetes & Endocrinology journal, without major policy changes to make insulin more affordable and improve access, around half of the 79 million adults with type 2 diabetes won’t get the life-saving drug.

Further exacerbating the dilemma, there are only three major manufacturers of insulin: Novo Nordisk, Sanofi, and Lilly. The three companies were hit with a lawsuit in 2017, accused of conspiring to drive up the price of insulin. A study in The Journal of the American Medical Association found that the price of insulin nearly tripled from 2002 to 2013.

The findings are of particular concern for Africa and Asia, which the study predicts will have the largest unmet insulin need in 2030 if access remains at current levels. 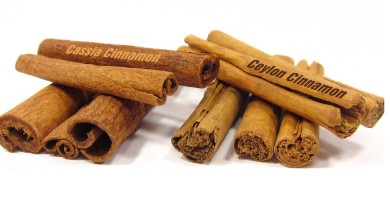 Cinnamon for Diabetes: Does it Work? 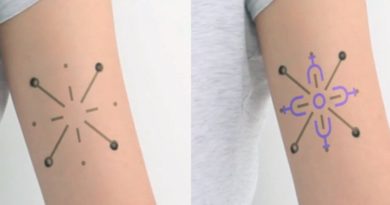 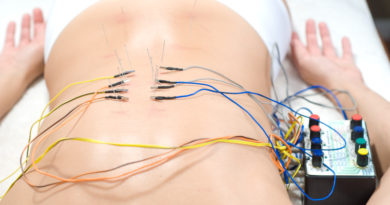