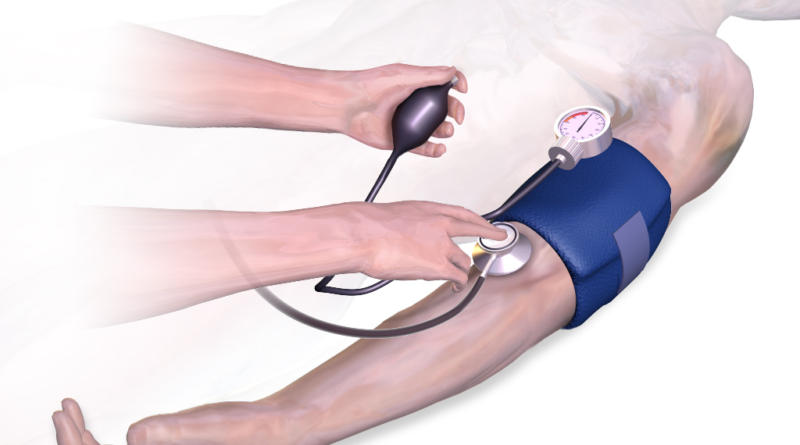 The study included 783 diabetic and 1,001 non-diabetic patients from a New Jersey hospital. It is the first study to look at the risk factors and prevalence for hypertensive emergencies (drastic increases in blood pressure) in diabetic African-Americans, a population disproportionally affected by complications of high blood pressure.

“Our study found that both diabetics and non-diabetics with hypertensive emergencies had similar rates of severe injury to target organs,” said Irina Benenson, a Rutgers School of Nursing assistant professor.  “Combined with the fact that diabetics with hypertensive emergency also had significantly higher levels of blood pressure, this suggests that the occurrence of severe damage to vital organs is not because of just diabetes but because of the accompanying severely elevated blood pressure.”

Benenson said the risk of hypertensive emergencies in diabetic African-Americans was significantly higher in those with cardiovascular conditions, kidney disease and anemia, and that having medical insurance and access to a healthcare provider did not lessen complications of severely elevated blood pressure. The research is consistent with another recent study, which showed that uncontrolled hypertension was associated with a 57 percent increased risk of cardiovascular disease in people with diabetes.

“Given the fact that the presence of severely elevated blood pressure is the strongest driver of damage to vital organs in individuals with diabetes, the most important intervention for preventing hypertensive emergencies would be to better manage patients’ blood pressure,” said Benenson. “Carefully selected interventions that improve patients’ adherence to medications, and strategies that help providers to overcome clinical inertia, or a failure to increase therapy when blood pressure goals are unmet, may potentially reduce target organ damage associated with hypertensive emergencies.” 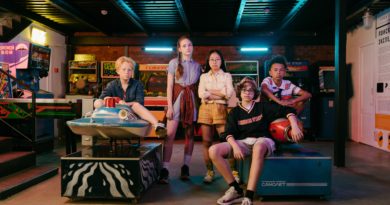 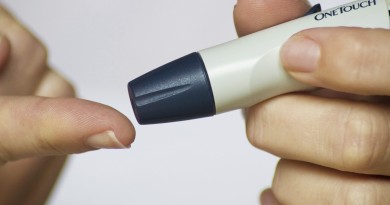 Controlling Blood Sugar Levels May Protect Your Heart For Decades