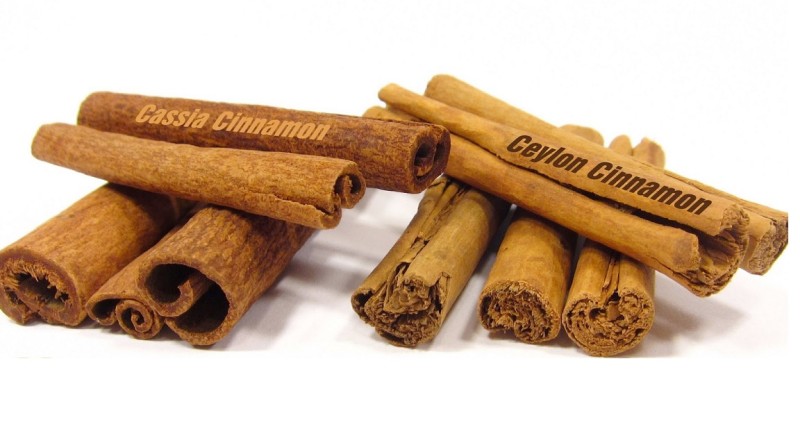 Diabetes Meds and Cures
May 28, 2018October 8, 2020 Sripathi R. Kethu, M.D. FACG.
Share on FacebookShare on TwitterShare on LinkedinShare on Pinterest

There are a number of herbs and alternative medicines which have been purported to help in the treatment of Type 2 diabetes. One such herb is cinnamon, which is widely used and some have argued can help reduce the insulin response in diabetes. But before we can recommend this supplement for people with type 2 diabetes,  it’s important to evaluate the evidence to see whether or not cinnamon for diabetes might work.

Cinnamon is a strong smelling spice which comes from the branches of the cinnamon tree. It is harvested from the inner bark and is usually ground and added to food and drinks for its aromatic and sweet tasting properties. It’s commonly used in baking, but can be added to coffee or a number of dishes. It has been used for many different medicinal practices throughout its history.

Supporting Evidence For Cinnamon as a Diabetes Treatment

In 2003 a study published in Diabetes Care suggested that cinnamon could reduce cholesterol and improve glucose function in those suffering from the disease.  Since people with diabetes have a higher chance of developing cardiovascular issues, the authors of the study recommended that inclusion of cinnamon in the diet of people with type 2 diabetes will reduce risk factors associated with diabetes and cardiovascular diseases.

Another study published in 2009 found that a 500 mg capsule of cinnamon taken twice a day for 3 months improved hemoglobin A1C levels (average blood glucose over the previous two to three months) in people with poorly controlled type 2 diabetes (who have hemoglobin A1C levels more than 7%).

A Chinese study in 2012 showed that cinnamon supplementation is able to significantly improve blood glucose control in Chinese patients with type 2 diabetes.

Interestingly, a study done at 3 primary care clinics at a United States military base published in Journal of the American Board of Family Medicine showed that cinnamon supplements are most effective in people who have poorly controlled blood sugars at the beginning of the treatment.

How Does Cinnamon Help Diabetes?

The main argument for cinnamon as a treatment for diabetes has been that it can have a beneficial effect on glucose control. In 2000, a study published in the Agricultural Research Magazine suggested that eating or drinking one gram of cinnamon each day could significantly increase insulin sensitivity, and therefore could be used to treat diabetes. More importantly, the authors of the article even argued that cinnamon might have the power to not only manage the disease, but actually reverse it either significantly or completely.

In 2007, a study in The American Journal of Clinical Nutrition was published, which once again advocated the use of cinnamon as diabetes treatment. The theory behind this assertion is that cinnamon increases the time it takes for the digestive system to process food, and therefore limits the amount of glucose which the body is exposed to over time.

Problems with Use of Cinnamon for Diabetes

Results need to be replicated:

One of the reasons that cinnamon is not widely accepted as a treatment for diabetes yet, is because there are not very large studies showing clearly that cinnamon for diabetes helps controlling blood sugars, at least not in everyone. A small number of studies does not mean that the results are guaranteed. Also, all the studies done so far are short term studies. We need to see if these results will be sustained over a prolonged periods of use. So, before anyone starts claiming that cinnamon is a miracle cure, we need to wait for large scale studies showing its benefit.

Even if there is some evidence that cinnamon can help to manage type 2 diabetes, the spice can actually be hazardous. The main concern here is coumarin, a naturally occurring ingredient found in Cassia cinnamon, the most common variety of the spice sold in Europe and the U.S. In high-enough doses, coumarin can cause liver damage in a small group of sensitive individuals. That is the reason Danish regulators are cracking down on a beloved treat we know as cinnamon swirls!

Most of the research showing that cinnamon can lower blood sugar has utilized cassia cinnamon. The extracts that are sold in health food stores are also primarily derived from cassia cinnamon. But cassia cinnamon from China, Vietnam or Indonesia contains coumarin. This compound is a natural component of the cassia spice. It is found in varying amounts in different brands. So it important to know where your supplements are manufactured before using them.

Health food stores now sell cinnamon extracts that have been purified so that there is no coumarin. One such brand of water-soluble cinnamon extract is Cinnulin PF.  A typical one-capsule serving of Cinnulin PF contains 150 milligrams of a water-soluble Cinnamomum burmannii extract that, according to the manufacturers, has been filtered to include only the type-A polymers associated with the benefits linked to whole cinnamon.

Is Cinnamon Beneficial For Anyone With Type 2 Diabetes?

Based on the research done so far, cinnamon is most effective in people with type 2 diabetes who have poorly controlled diabetes in spite of following the diet, exercise and medications. 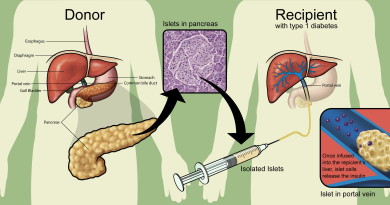 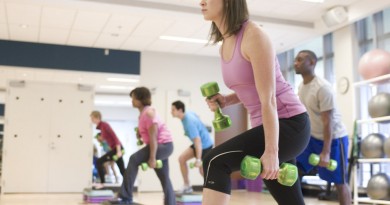 Exercise For Diabetes May Work Better Than Medication

One thought on “Cinnamon for Diabetes: Does it Work?”